El Gigante del Colchón changed its retail format from full service to cash & carry following a successful pilot in 2012. El Gigante del Colchón’s presence in the Spanish market was subsequently scaled down according to plan to 31 stores at the end of 2013. The location policy and the store look and feel are comparable to that of Matratzen Concord. 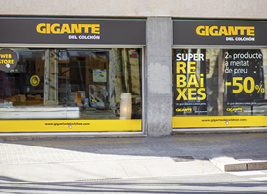 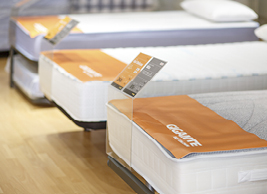 El Gigante del Colchón was able to continue successfully on the course that was set in 2013. Revenue in comparable stores rose by 15.7% and a net total of one store was added to the chain. The economic climate in Spain is improving and this is creating the opportunity for selective expansion fully in line with the targets formulated in 2012. The process of making the stores more contemporary is now also underway in Spain.