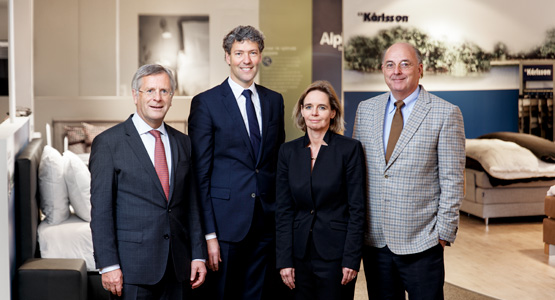 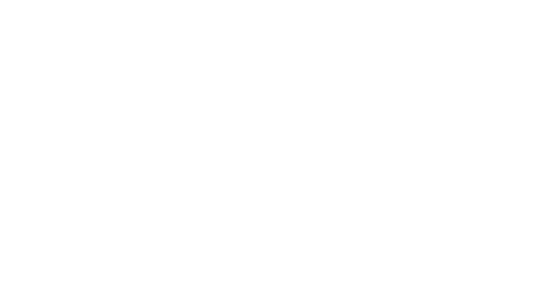 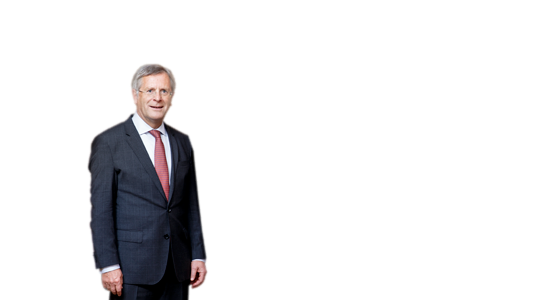 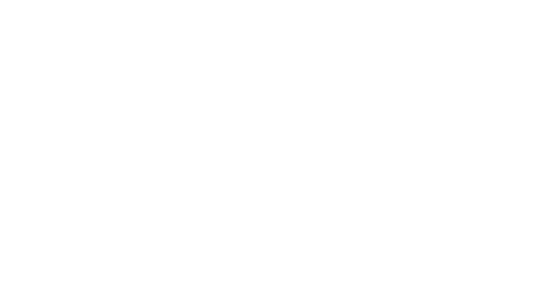 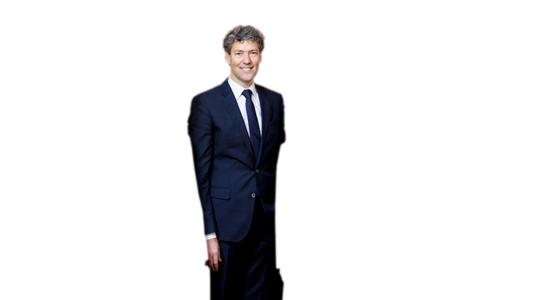 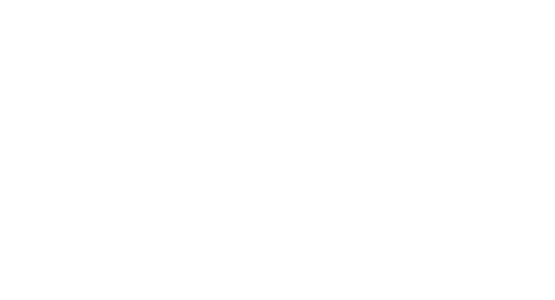 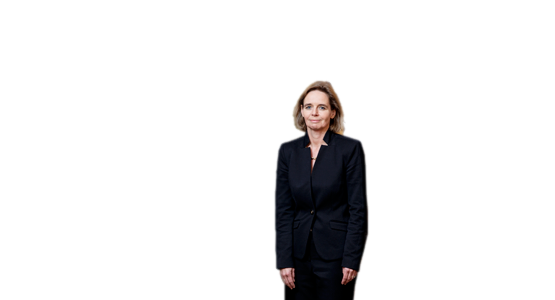 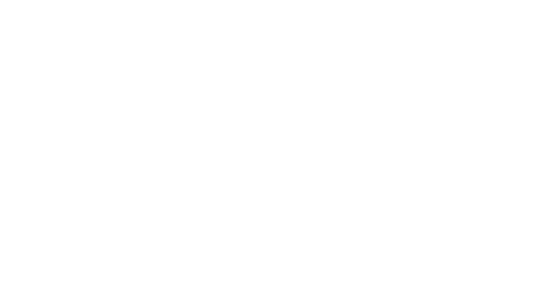 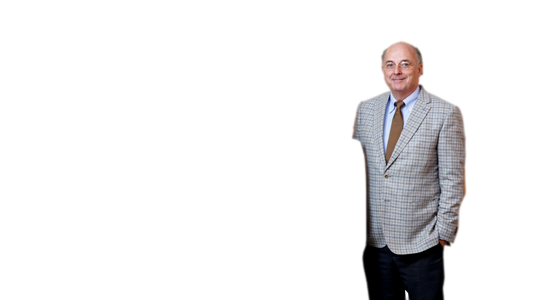 Mr Goeminne earned his degree in Applied Economics from the University of Antwerp.

He has held management positions at a number of manufacturing and retail companies, and has served as Chairman of the Group Management of department store chain V&D (Vroom & Dreesmann) until 2007 and as a member of the Executive Board of Maxeda (Vendex/KBB). He has been CEO at Ter Beke NV since 1 June 2013.

Mr Goeminne currently also serves on the Supervisory Boards of Stern Groep N.V. and Wielco BV and he is a non-executive Management Board member at Van de Velde NV, JBC NV and Wereldhave NV.

He served as CEO of Koninklijke Ahrend NV in Germany and the Czech Republic from 1994 to 1998. He was with the Pearle Europe group from 1998 to 2009, initially as CEO Central Europe operating from Germany and then from 2004 as Group CEO. He worked for Esprit Holdings Limited in Hong Kong as Executive Director of the Board & Group CEO until 2013.

Ms De Groot earned a degree in Business Economics from the University of Amsterdam. She then went on to complete the Registered Investment Analyst course of study conducted by the Dutch Association of Investment Professionals (VBA).

From 1987 to 2012, she worked in the financial sector where she held a wide range of positions in the fields of financing, capital management and risk management. She has served in a number of roles including Executive Vice President at ABN AMRO (until 2008) and interim CFO at Van Lanschot Bankiers (2009/2010). She has been CFO and member of the management board at Schiphol Group since 1 May 2012.

She is also a board member at Aéroports de Paris.

Mr Slippens holds degrees in Food Technology from the University of Applied Sciences HAS in Den Bosch and in Business Administration from Nijenrode Business University.

From 1978 to September 2008, he successively served as Head of Purchasing, Deputy Director, Sales Director and CEO of Sligro Food Group N.V. He has furthermore served on advisory bodies at various family-owned companies.

Mr Slippens also serves on the Supervisory Board of Blokker Holding B.V.