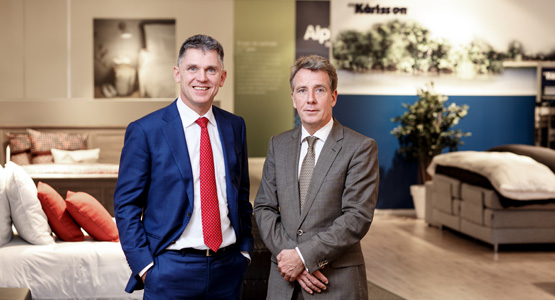 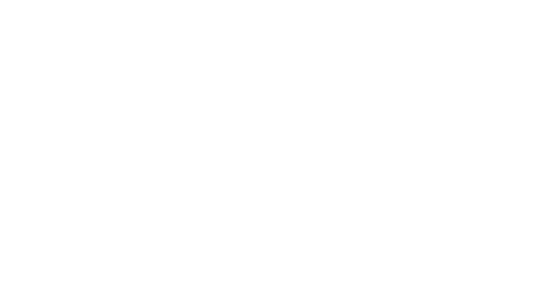 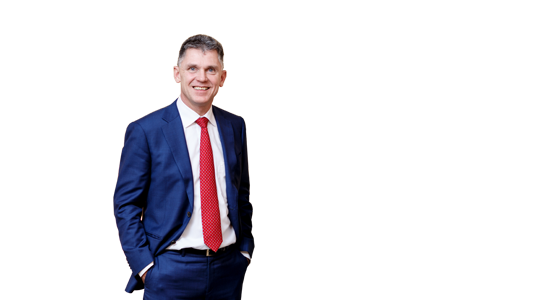 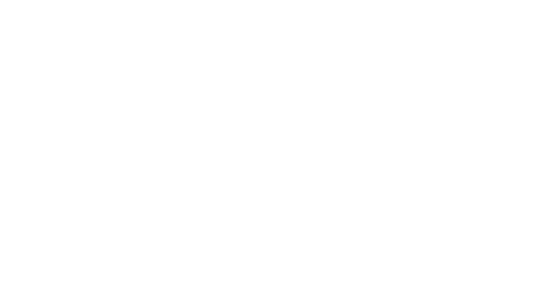 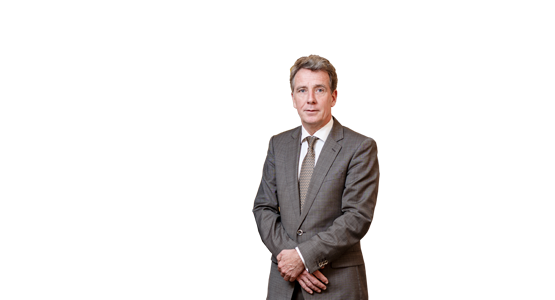 Ton Anbeek earned a degree in Business Administration from Erasmus University Rotterdam and a degree in Organisational Psychology from Utrecht University.

He began his career in 1987 at Unilever where he held a range of positions in marketing and sales within various operating companies in the Netherlands until 2001. In 2001 he was appointed to the position of Global Marketing Director for all Unilever fabric softener brands and whilst fulfilling this role he lived and worked in London. He was appointed in 2004 to the position of Managing Director of Unilever Maghreb S.A. (Libya, Tunisia, Algeria, Morocco and Mauritania) and lived and worked in Casablanca during this period.
He joined Koninklijke Auping BV in Deventer, the Netherlands as Managing Director in early 2007.

Ton Anbeek joined Beter Bed Holding N.V. on 1 January 2010 and was subsequently appointed Chief Executive Officer effective 1 March 2010. In the Annual General Meeting of Shareholders on 19 May 2014 he was reappointed for a term of four years.

Bart Koops holds a degree in Business Economics and Accountancy from the VU University Amsterdam.

He began his career in 1985 at Van Dien & Co as an accountant and EDP auditor. Following a brief interlude in the insurance sector at Prudential Leven N.V., from 1994 onwards he fulfilled management and board positions at various Vendex-KBB subsidiaries, including De Bijenkorf Department Store, Hema and M&S Mode he was appointed CFO of the Etam Group in 2006. From 2008 through 2011, he served in the Middle East as CFO of the Retail Division of M.H. Alshaya Co WLL. He has worked as a consultant since returning to the Netherlands, holding posts including interim CFO at Selexyz Boekhandels BV, CEO at AT5 Amsterdam and project manager at De Bijenkorf Department Store.